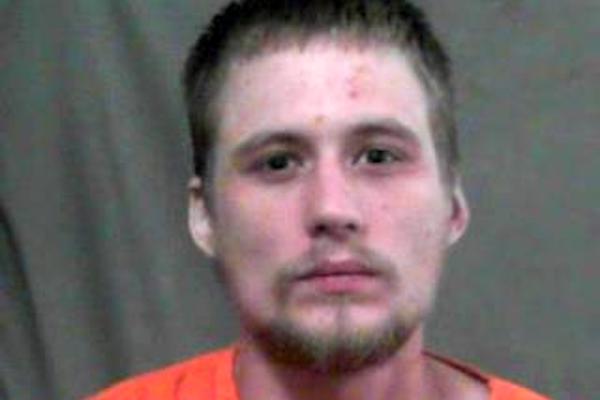 SEBASTIAN – A 23-year-old man from Sebastian was found hiding from police inside a freezer in a home, according to West Virginia State Police.

Christopher Shawn Ring was charged with possession with intent to distribute a controlled substance and obstructing, according to Berkeley County (W. Va.) Magistrate Court records.

West Virginia State Police said Ring was found hiding inside a chest freezer in the basement of a home on Luther Lane in Martinsburg, West Virginia.

Court records say State Troopers found a blue backpack that Ring had with him in the freezer, which contained the suspected drugs, digital scales, and unused plastic bags.

It took three Troopers to remove Ring from the freezer.

Police responded to the home after receiving a call earlier in the day about Ring’s whereabouts. No additional information was available.

Ring is currently in West Virginia Regional Jail & Correctional Facility on a $40,000.00 bond.