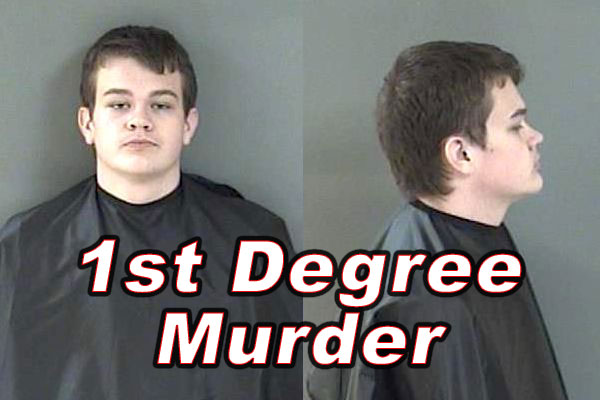 Elisha Charles Martin, 18, has been charged with 1st Degree Murder in the Logan Spencer homicide case.

SEBASTIAN – An 18-year-old man has been charged with 1st Degree Murder in the homicide of Logan Spencer.

Elisha Martin was arrested earlier this week after admitting to dropping off Logan Spencer at the area where his body was found in Fellsmere. Detectives say Martin was the last person to see Spencer alive.

The Indian River County Sheriff’s Office said Martin owned a handgun, which has been tested. Results of that test will be published shortly.

“He stated he took the missing juvenile to Fellsmere, Florida to conduct a robbery. Martin then advised he could show us the location he dropped him off and drove around waiting for him to be done,” detectives said.

However, Martin changed his story again, stating he dropped Spencer off where his body was found in Fellsmere.

The community is invited to join the family in a candlelight vigil to celebrate Logan’s life on Thursday, February 28, 2019, 7 p.m. at the barber street fields. Yesterday, we published Logan Spencer’s obituary.

More details will be given Friday at a news conference, according to Indian River County sheriff’s spokesman Major Eric Flowers.