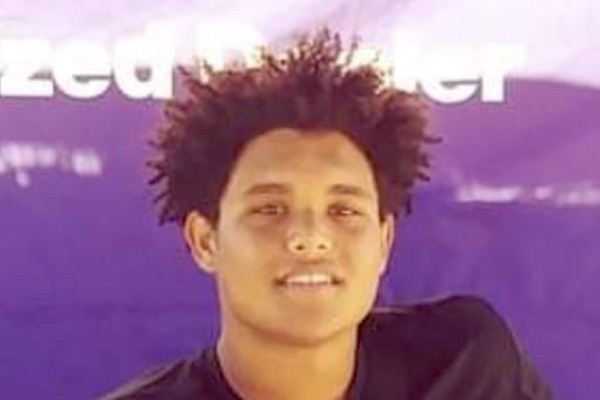 The body of a Sebastian River High School student was found in Fellsmere.

The body of a Sebastian, Florida teenager who went missing Monday has been found, according to family members.

“At this time, the case is being investigated as a homicide. Positive identification of the body and cause of death are yet to be determined. An autopsy will be conducted later today at the Medical Examiner’s Office,” Major Eric Flowers, spokesman for the Indian River County Sheriff’s, told Office, toldSebastian Daily.

The Sebastian River High School student was found by a resident walking a dog in the wooded area of 13580 87th Street. At this time, the case is being investigated as a homicide.

An autopsy will be conducted later today at the Medical Examiner’s Office.

Indian River County Sheriff Deryl Loar stated, “Based on our cursory review of the crime scene, it appears this case is a homicide. Anyone with information is encouraged to come forward. You can remain anonymous and possibly be eligible for a reward of up to $3,000.00 by contacting Treasure Coast Crime Stoppers at 1-800-273-TIPS(8477). As with all homicide cases, someone out there has information that could help us put the killer behind bars.”