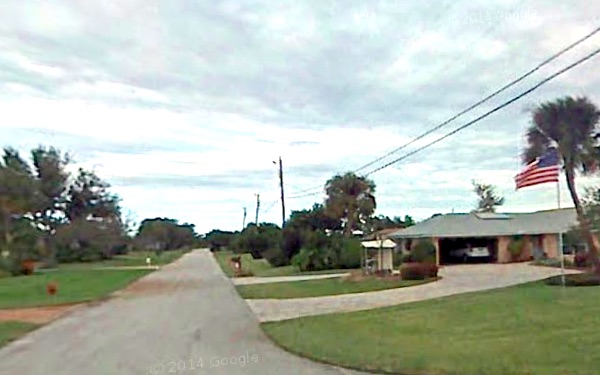 Three juveniles were arrested after robbing a victim with a handgun.

Demarious Gordon 17, Jason Dillard 16, and Jordan Graham 16 approached a Vero Beach man walking home in the 400 block of 11th Court. They demanded the man’s belongings as Dillard produced a handgun.

However, the man told them he did not have nay money but gave them his cell phone. Dillard took the weapon and hit the man in the head, causing a massive laceration. The juveniles fled the area and the man called Police.

K-9 teams and aviation support arrived quickly on scene. The three juveniles were located by a K-9 unit hiding on a residential porch. A black .38 Special was recovered at the scene along with the victim’s cell phone.

Gordon, Dillard, and Graham were charged with robbery with a weapon and theft and transported to the Department of Youth services in Fort Pierce where they faced first appearance hearings today.

Both Graham and Gordon were already on probation for previous charges. Graham had three active warrants for violating his probation.