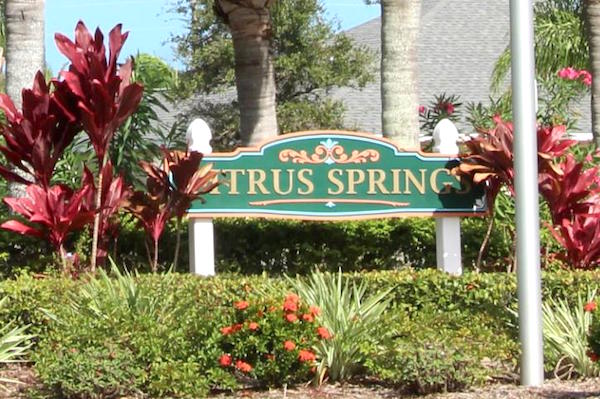 VERO BEACH – Indian River County Sheriff’s deputies responded to a disturbance at Citrus Springs in Vero Beach about a fight between HOA board members during the community’s Christmas Party.

Deputies met with Chris Goodwin who said he was involved in a dispute with Thomas Deblase at the party. Goodwin advised that he and Deblase are on the board for the homeowners association in Citrus Springs.

Goodwin asked Deblase for help in a claim he’s making against the homeowner’s association and that’s when things got out of control. Goodwin became upset and started to argue with Deblase over the situation.

Eventually, Goodwin, Debase and another man named Peter Zavack entered the office area of the clubhouse so that they could be away from the party.

Goodwin got mad and tried to “take a swing at Deblast,” but was tackled by Zavack and taken to the ground, denting a metal filing cabinet. Goodwin got up and allegedly tried to spit at Debase as he exited the office.

The men decided to sign a declination of intent saying they did not wish to prosecute now or ever on allegations of battery.

It’s unknown if the men returned to the Christmas party.