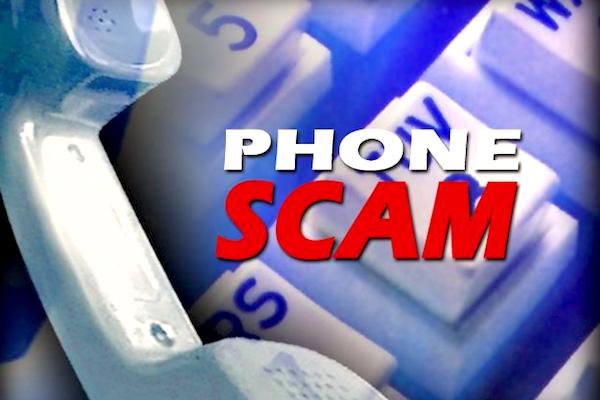 There’s a new kind of scam in town and the Fellsmere Police Department is warning residents about a fundraiser drive.

While this scam is already happening in Fellsmere, other residents in Sebastian and Vero Beach may already be receiving calls.

A resident in Fellsmere received a call from the Florida Police Officers Association on Wednesday about the fundraiser drive for “families of officers killed in the line of duty” or “officers who have suffered a severe loss due to violence or injury.”

The Fellsmere Police Department then contacted the Florida Police Chief’s Association and learned that this is nothing more than a scam.

Complaints have already been made about the scam and the Department of Agriculture, and Consumer Services (DOACS) has been notified.

If you do receive a call and would like to file a complaint, you can do so online by going to the Fellsmere Police Department’s File a Complaint page.

Be on the lookout for the phone number they use: (850)-203-5920 and be aware that there is no such thing as a Florida Police Officers Association.