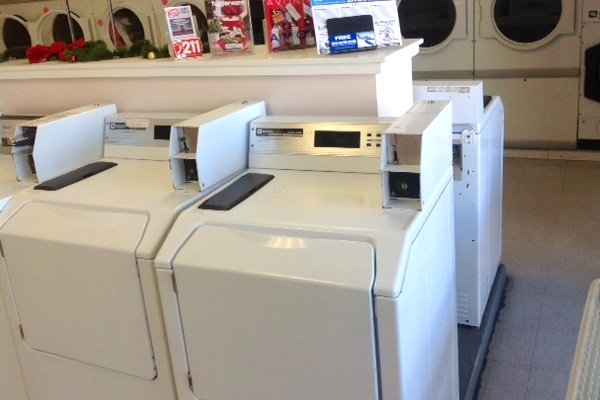 SEBASTIAN – A call to the Indian River County Sheriff’s Office was made after two men were arguing over territorial rights of a table at the Sebastian Pelican Laundromat.

Deputies made contact with the victim, identified as Jeff Rech, who said he was folding his laundry on a table after removing his clothes from one of the dryers.

A few minutes later, an elderly man walked over and stated, “I guess we’re going to have to share the table,” according to the report.

As the two were folding their laundry, they began to argue about sharing the table.

The senior man became upset and swung his arm at Rech, striking him in the stomach.

The man then got into a silver color PT Cruiser and left the business parking lot, according to the report.

Rech said he did not want to prosecute the elderly man. A witness told deputies she did see the two subjects argue over the table.

Deputies decided not to pursue the case since the victim didn’t wish to prosecute.