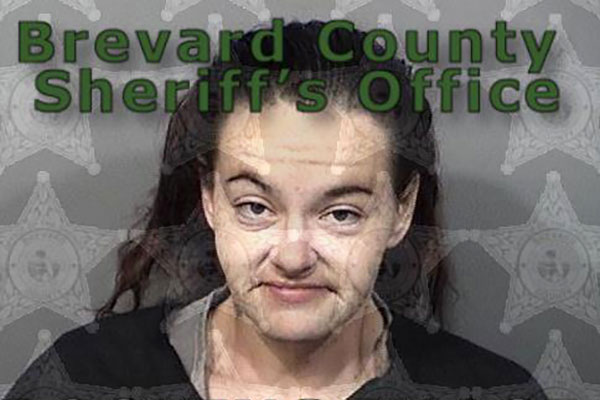 A Barefoot Bay woman was arrested after stealing $100 cash from her employer, according to the affidavit.

Deputies say Danielle Dawn Cambra, 32, was working at Dunkin’ Donuts store in Micco when she stole money from the cash register.

“Cambra admitted to stealing $100 in cash while working from the Dunkin Donuts stores,” the deputy said.

Cambra left the register door open after cashing out a customer before taking the money.

Store surveillance also captured Cambra reaching into the open cash register and removing the cash, depriving the business of their money.

Cambra was charged with theft and transported to the Brevard County Jail, where she later released after posting a $2,000 bond.

Kitesurfing near the Sebastian Inlet

Kitesurfing near the Sebastian Inlet