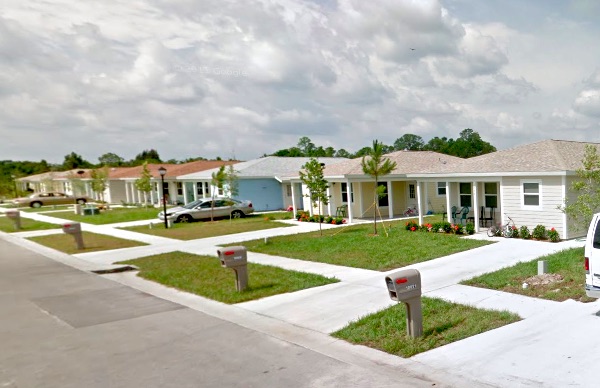 On Friday afternoon, officers from the Fellsmere Police Department responded to a report of an armed robbery that occurred in the 10000 block of Grace Avenue.

Upon arrival, the officers met with a male victim who reported he had just been robbed at gun point by a person known to him as a 16-year-old male, whose name is being withheld by Sebastian Daily because of his age.

The victim said he was carrying a Monster brand “Rockin’ Roller” indoor, outdoor speaker when the suspect approached him on foot, pointed a black hand gun and said he was going to shoot him. The suspect then grabbed the speaker from his hands.

The victim was afraid for his life but then realized as the 16-year-old was running away that the gun he threatened him with was really a pellet gun. The suspect fled to a nearby wooded area. Officers searched at the time but could not locate juvenile.

An independent witness corroborated the victims account of the incident.

Officers located the suspect approximately four hours later at his residence and with the cooperation of family members, took him into custody without incident. The victim was brought to the arrest scene where he positively identified the suspect as the person who robbed him.

Clothing matching the description of that worn during the commission of the crime was seized as evidence. Neither the pellet gun or the speaker were found.

The 16-year-old was transported to the DYS facility in Ft. Pierce for detention.