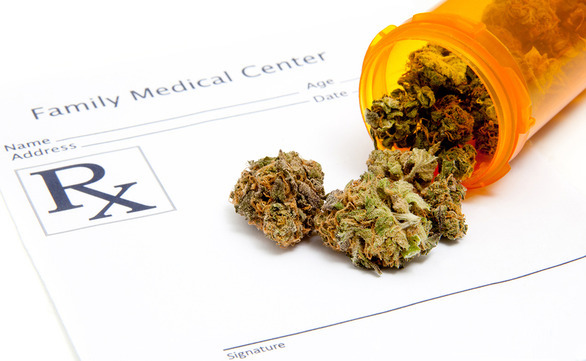 All future pot dispensaries are banned in Vero Beach.

However, local governments are deciding whether or not to ban dispensaries in their area.

The decision comes after the was deciding to ban medical pot.

The new Vero Beach measure will prevent any new dispensaries from opening within city limits.

Under the new Florida medical marijuana law, dispensaries have to be treated like any pharmacy.

The dispensaries will not be allowed to open within 500 feet of a school, but that could be challenged if a pharmacy or liquor store already exists in the area.

That dispensary is grandfathered in.