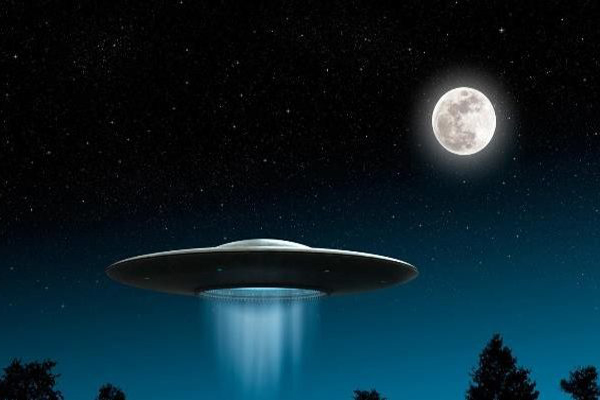 Living near the Space Coast in Florida, we certainly see a lot of sightings in our skies that go unexplained.

There have been reported UFO and light sightings in and around Sebastian for several years now. The sightings are mostly at night and reported to multiple UFO databases, including MUFON.

Last month, residents in Melbourne, Grant, and Sebastian reported two large balls of red lights moving fast through the sky. These lights were first seen in Sebastian at approximately 3:00 p.m., then they were seen again in Grant and Melbourne.

The balls of red lights were last seen in Melbourne on February 5, 2020.

Two people in Melbourne reported seeing the two large balls of red light moving straight up into the sky before moving towards land and then disappearing.

“There was no sound and no smoke trail. Lasted about 20 seconds,” the witness, who wishes to remain anonymous, said in a statement.

The witness said they were on Apollo Drive when they saw the lights.

SpaceX did conduct a rocket launch for its Falcon 9 Starlink mission, but that was later in the month.

For now, this sighting is unexplained.

Last October, people reported seeing a UFO in Sebastian after it was seen by a man in Cocoa. It happened at 7:30 a.m. and was seen by residents living on the water in Roseland and Sebastian.