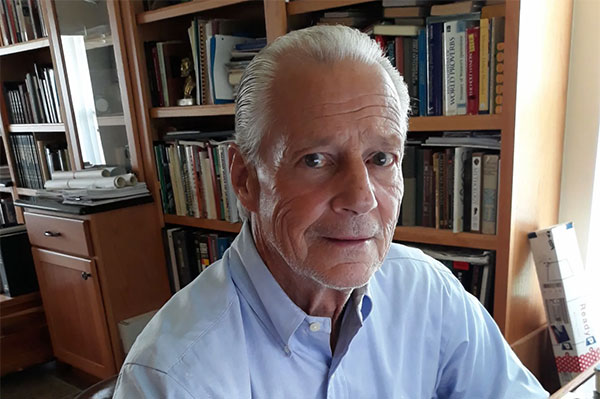 Sebastian Vice Mayor Charles Mauti has told sources that he will resign this week from the City Council.

The decision comes after Charles Mauti and Pamela Parris were charged Thursday with additional Sunshine Violations after they had a private meeting to discuss city business.

The alleged private meeting took place after the city council meeting on July 8, 2020, when Parris questioned Mauti about the annexation and other city business outside of the executive session. Cameras inside City Hall recorded the conversation.

On Thursday, Mauti told Sebastian Daily sources he is “disgusted” with what’s going on in Sebastian and calls the city council meetings “chaotic.”

Mauti also says that he’s tired of confidential decisions being leaked to the public from the executive sessions about the annexation lawsuit with the Pelican Island Audubon Society.

Mauti told the State Attorney’s Office that Parris approached him to discuss city matters. Mauti told Parris he wasn’t sure if they were violating the Sunshine Law.

“Charles Mauti felt this could possibly be some kind of plan to get him in more trouble by continuing to violate the law. Charles Mauti admitted the conversation lasted several minutes before he could get away from Pamela Parris,” State Attorney’s investigator Edward Arens wrote in the report.

Council members Damien Gilliams and Pamela Parris still face criminal charges stemming from the April 22, 2020 meeting that was deemed “illegal” by the State Attorney’s Office. They were arrested last month on the charges; their court date is set for September 2, 2020.