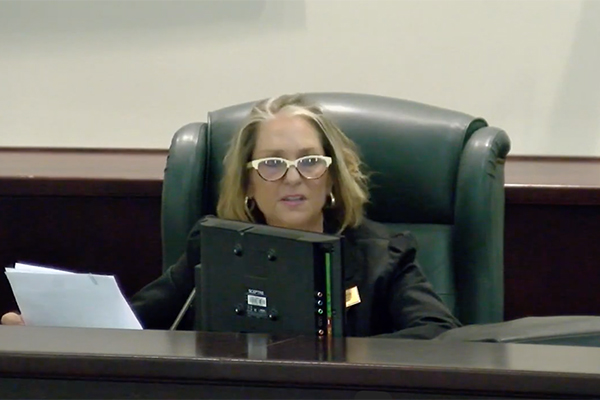 The alleged private meeting took place after the City Council meeting on July 8, 2020. Sources say the private conversation was recorded from cameras inside City Hall.

It’s against the law for Council members to discuss city business in private and without the city staff and the rest of the Council.

In recent meetings, both Council members Pamela Parris and Damian Gilliams have been asking for full transparency.

The latest charges are civil.

Gilliams and Parris still face criminal charges stemming from the April 22, 2020 meeting that was deemed “illegal” by the State Attorney’s Office. They were arrested last month on the charges; their court date is set for September 2, 2020.

As Sebastian Daily reported yesterday, Gilliams and Parris have consolidated their criminal court cases and are scheduled for a hearing on September 2, 2020, at 1:30 p.m. They face serious charges of criminal Sunshine Law Violations and Perjury after lying to investigators.