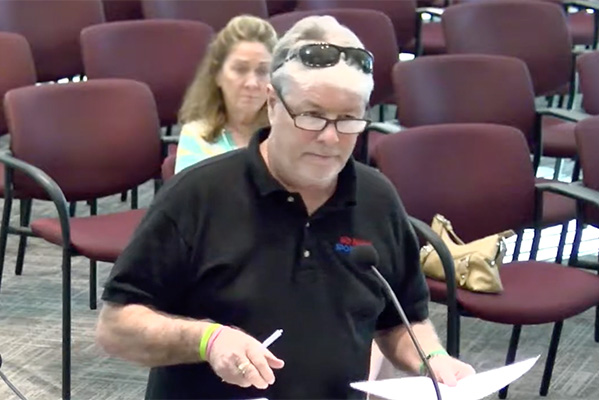 On Tuesday, we reported that Ed Dodd never endorsed Gilliams, including 2017 and 2019. Since then, more people are requesting that Gilliams remove their photos and names from his website. Sources call the move “misleading” and “not factual.”

Dodd and the others say their images and names appeared on the endorsement page without their knowledge or approval.

“No, I did not endorse Damien. I have asked several times to have my name removed. Like most things, Damien only does things when good for him,” said Dodd.

When Gilliams was asked again to remove Dodd from the campaign website, a red “NO THANKS” red symbol was placed on the photo and name. Several local residents say Gilliams is misleading the public again by making it appear as if he declined Dodd’s endorsement.

After seeing what Gilliams did to Dodd, the others are going through a different channel to have their photos and names removed permanently from the campaign website.