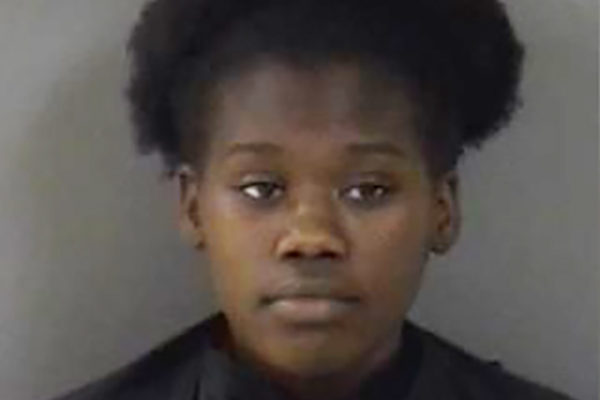 A Family Dollar cashier was arrested Wednesday after she stole items because she was hungry and thirsty at work, according to the Indian River County Sheriff’s Office.

A member of loss prevention told deputies that the store became aware of an employee, identified as 18-year-old Tyjanique Mikhya Ann Smith, stealing from Family Dollar while working the cashier.

The store said that Smith stole approximately $122.05 worth of merchandise. Loss prevention said Smith would price adjust the merchandise down to 25 cents and then purchase it for that price instead of the correct value, the affidavit said.

Deputies then questioned Smith, who admitted to stealing the merchandise. Smith said she stole hair merchandise for her cousins because they “needed hair supplies” and products. She said her cousins couldn’t afford it. Smith also stole lip liner and chapstick.

“Smith further stated she took food and drinks without paying because she was hungry and thirsty while at work,” the deputy said.

Smith was charged with Theft and transported to the Indian River County Jail. She has since been released on $500 bond.