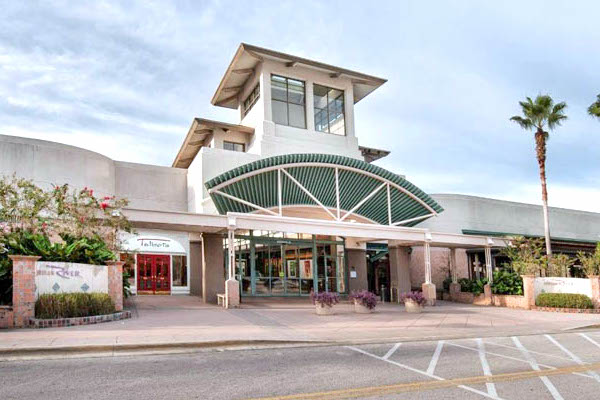 VERO BEACH – The City of Vero Beach is threatening to disconnect electricity to Indian River Mall on Wednesday if a past due electric bill isn’t paid in full.

City Manager Jim O’Connor said the mall owes Vero Beach $210,175.02 for a bill and fees from three months past due. Kohan Retail Investment Group, the mall owners, did send a $56,000 check, but it bounced, according to O’Connor.

The city sent the mall a registered letter last week demanding full payment or the electricity would be turned off by Wednesday morning.

O’Connor said there was no response to the letter or notice that power will be turned off. The city is requesting that the bill be paid in full by cashier’s check or sent electronically.

However, the mall owners reached a deal with O’Connor to extend the deadline to Monday, Dec. 11th to pay the full amounts, plus a $200,000 security deposit. Kohan said it will make payment of $410,175.02 by Monday.

The mall owners say they had some issues with the billing, and that’s why they haven’t paid the electric bill, according to a statement sent Tuesday by mall owner Mike Kohan.

If the electricity is shut off, it will affect individuals stores, the food court, and mall offices.

However, anchor stores such as Macy’s would not be affected since they have their own electric accounts.

In February 2015, the same owner had their power turned off at Rotterdam Square after failing to pay a large outstanding electric bill. The company sold the mall later that year.

And that’s not all.

Kohan’s Village Square Mall property in Effingham, Illinois, lost power in 2012 after the electric company disconnected it for failing to pay the utility bill.