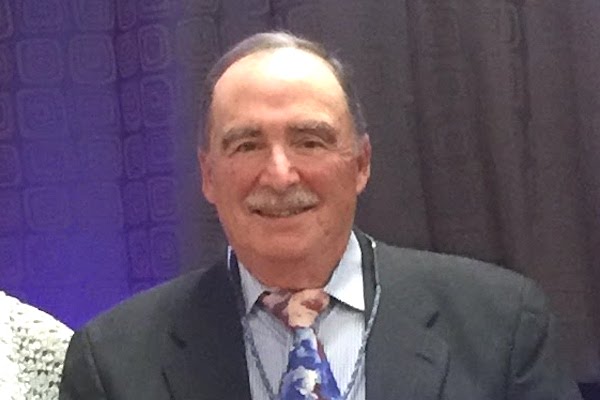 SEBASTIAN – The president of the Sebastian Property Owners Association (SPOA), Bruce Zingman, has resigned. There is also some controversy brewing about the SPOA on Facebook and rumors that he was forced out.

Zingman is popular in the community and has been recognized for his public service numerous times in Sebastian.

On Wednesday night, Mayor Jim Hill went on Facebook to express his thoughts about the resignation.

“The Sebastian Property Owners Association (SPOA) has been taken over by some bad actors who don’t represent the residents or property owners in our community. Be very careful when dealing with these individuals,” Hill wrote.

Hill also told Sebastian Daily that he’s concerned. He says a lot of people don’t know the individuals and he’s afraid they may be duped.

There’s also rumors around town that Zingman was forced to resign by two people named Damien Gilliams and Ben Hocker. The word on the street is, there was not enough participation by members to stop it.

We did find out that Gilliams is acting president now for the SPOA. We reached out to him about the rumors.

“The rumors are not true. Bruce Zingman, the past President, failed to show up and open the room to the North County Library for the Jan. 2019 meeting. Members and myself were there waiting outside with no proper notice to cancel Jan Meeting. Bruce also failed to pay the annual Library fee for the room. When asked about it he said he was resigning effective at the next Board of Directors Meeting in Jan, which in fact he did by coming to the meeting and handing in his resignation to Cindy the Vice President,” Gilliams told Sebastian Daily.

“I was asked by the board to fill in temporarily until the April 2019 Elections. Cindy the V.P. passed on being President,” Gilliams added.

The SPOA has another meeting scheduled February 4, 2018, at 6:00 p.m. inside the North Indian River County Library located at 1001 Sebastian Boulevard (CR-512).