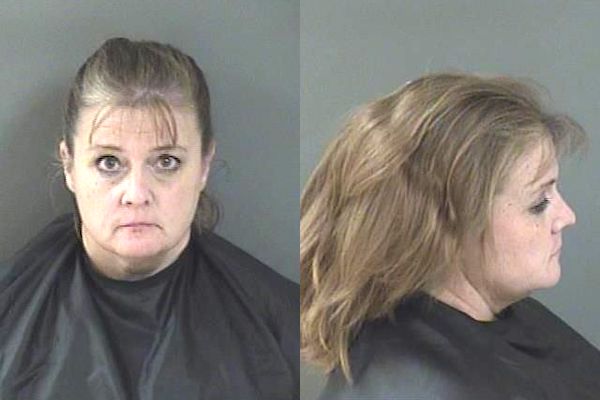 A woman who just started a new job was caught stealing at Walmart in Sebastian, Florida.

SEBASTIAN – A woman is still at the Indian River County Jail after trying to steal a shopping cart filled with merchandise at the Sebastian Walmart.

Sebastian Police received the call Tuesday evening at approximately 6:00 p.m. from Walmart about a woman trying to leave with stolen merchandise. A loss prevention officer stopped her after exiting the store through the Garden Section.

Tammy Preston Nilsen, 52, told police that she just started working a new job after being unemployed for a while and was hoping to move forward.

“She stated it was not her original intention to steal the items, but felt if she was able to get away with it, this one time, it would help her move forward,” the officer said.

The total value of all the merchandise in the shopping cart was $316.98. Nilsen was also captured on video surveillance as she left the store with the stolen merchandise. Sebastian Walmart wants to pursue charges.

Nilsen, who put her occupation down as a waitress, was arrested for Felony Grand Theft and transported to jail where she is still being held on $2,500 bond.