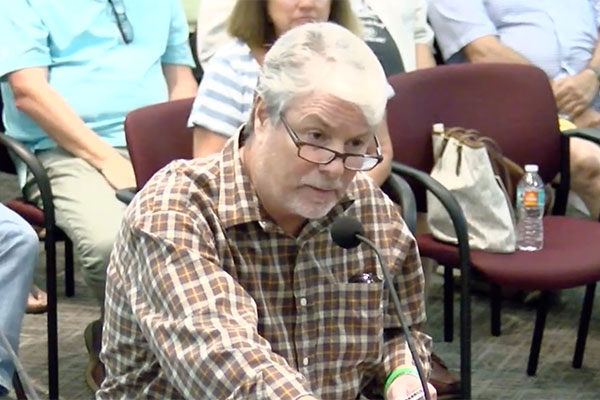 All Sebastian City Council meetings are canceled until further notice, according to City Manager Paul Carlisle.

“Pursuant to the Governors emergency declaration and the Declaration of Local State of Emergency signed by Mayor Ed Dodd of the City of Sebastian under Ordinance 2-37 delegating the authority to schedule and cancel meetings to the City Manager. Therefore the requested meeting scheduled for April 24, 2020 is hereby canceled,” Carlisle told Sebastian Daily.

“Additionally all meetings of the City Council are canceled until the current restrictions are lifted by the Governor,” Carlisle added.

Earlier today, we publish an article that Damien Gilliams, Charles Mauti, and Pamela Parris are accused of an illegal coup in the City of Sebastian.

The three council members took over the chambers Wednesday with a couple of directors from the Sebastian Property Owners Association unlocked the chambers and had an “illegal meeting.”

As of right now, the State Attorney’s Office is investigating the three Sebastian City Council members.

Council Members accused of “illegal coup” in City of Sebastian