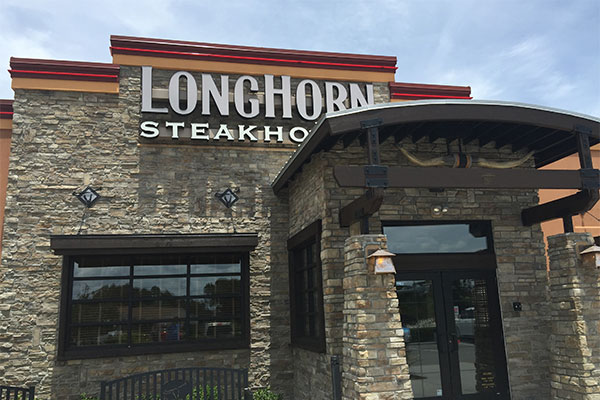 Wouldn’t it be nice to have a LongHorn Steakhouse restaurant in Sebastian?

Well, that’s been the rumor going around town. Supposedly, LongHorn is building in the old trailer park next to Home Depot on U.S. Highway 1.

We reached out to Longhorn and asked if they had any plans to build a steakhouse in Sebastian. They stated, “there are no plans at this time,” to build a restaurant in our town.

So, there you have it.

LongHorn Steakhouse is headquartered in Orlando, Florida. Their parent company is Darden Restaurants.

There have been other rumors about the old trailer park. We investigated a rumor that a new shopping plaza was going in with Starbucks and T.J. Maxx.

“At this time, Starbucks is not opening a store in Sebastian,” a spokesperson told Sebastian Daily.

There was also a rumor that the property would be used to build an ALDI store in Sebastian. While the company is building one in south Vero Beach, they have no plans to build a grocery store in our town.

“We look forward to sharing news as plans develop. When it comes to choosing store locations, we look at many factors. We want the best sites that are closest to our shoppers and can support a high daily traffic volume,” ALDI Vice President Chris Hewitt told Sebastian Daily.

There will be something built on the property near Home Depot. Store chains are notorious for denying rumors about a new store until planning is complete. They certainly don’t want to alert their competition. We saw this already with the new Burger King in Roseland. The company first denied building another store until their plans were approved.