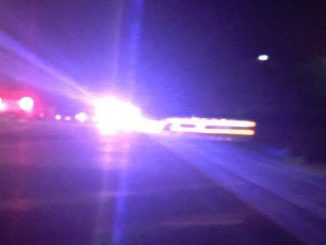 SEBASTIAN – The Sebastian Police Department responded to an accident involving a bicyclist near Winn Dixie on C.R. 512. Earlier reports suggest the bicyclist was a teenager, but police confirmed it was a 42-year-old male. […] 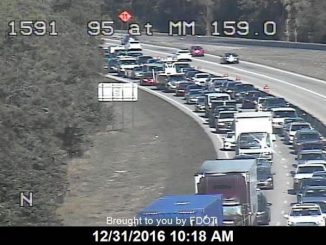 VERO BEACH – All southbound lanes on Insterstate 95 has been shut down between the Vero Beach and County Road 512 exits after a crash that involved multiple vehicles. Two people are dead after a […] 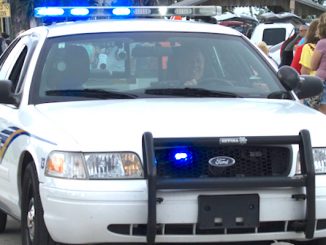 SEBASTIAN – A motorcyclist, who was allegedly driving recklessly on Sebastian Boulevard near Laconia Street, clipped a car and crashed into the median. The 59-year-old man was hospitalized after his motorcycle and another vehicle crashed […] 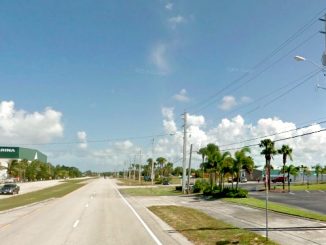 SEBASTIAN – The Florida Highway Patrol is on the lookout for a motorist who hit and killed a 65-year-old Sebastian woman who was walking on US Hwy 1, on Saturday night. The accident happened just […]

SEBASTIAN – Police are investigating a possible DUI accident in which a passenger fell out of a pickup on U.S. 1 near the Captain Hirams Resort while the driver continued down the road. A Sebastian […]