Woman hit by car in the parking lot of Sebastian Walmart 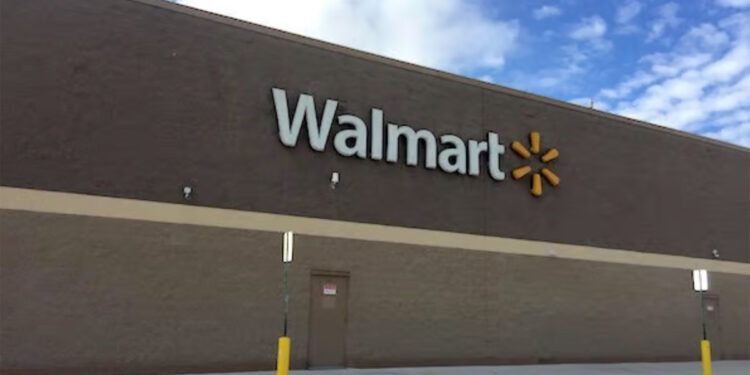 On Monday, an 84-year-old woman was hit by a car in the Walmart parking lot in Sebastian, Florida.

Police say the woman, from Micco, was walking towards the discount department store when a vehicle, operated by a 74-year-old driver, made a left turn and struck her.

According to the accident report, the car ran over the woman and then proceeded forward, hitting the curb and a bush.

The woman received injuries and was transported to Lawnwood Regional Medical Center in Fort Pierce. Her current status is unknown.

Police issued the driver a citation for Failure to Use Due Care, which carries a $179 fine and 4 points on their driver’s license when an accident occurs.

In some cases, this can result in a driver’s license being suspended and cause insurance premiums to go up.