Motorcyclist killed in crash at Barber Street and U.S. 1 in Sebastian, Florida 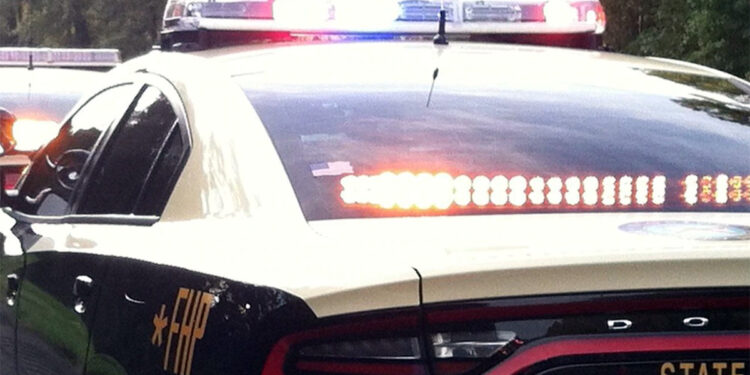 A 49-year-old man from Fort Pierce was killed late Monday afternoon when his orange Harley Davidson was hit by a brown Volkswagen Jetta attempting to make a left turn.

According to the Florida Highway Patrol, a 62-year-old woman was driving the Volkswagen northbound on U.S. Highway 1 as the motorcycle was heading southbound. The Volkswagen attempted to make a left turn onto Barber Street when it hit the Harley Davidson.

The driver of the motorcycle “succumbed to injuries sustained as a result of the traffic crash and was pronounced deceased at Sebastian River Medical Center by hospital staff,” an FHP spokesperson told Sebastian Daily.

The crash is still under investigation, FHP said.

Last year, we published an article about a Sebastian resident who launched a petition for safer intersections based on her opinion. She petitioned various agencies, traffic coordinators, and state representatives to no avail.

The lights at the intersections are controlled by Indian River County and Florida Department of Transportation.

“In the spring of 2019, I began a campaign to make intersections safer for the residents of Sebastian. In particular, the intersection of Schumann Drive and U.S. Highway 1. I live in Reflections on the River, which is on the east side of that intersection. I was increasingly disturbed by the number of traffic accidents occurring there, not to mention how poor the visuals are at that intersection and others around town,” Jan Verde told Sebastian Daily last year.

While many people blame the drivers, saying there are too many distractions, such as cell phones, others say the timing of the lights and poor visuals are the problem.

Vehicle accidents are increasing as our local population is booming, and now we have tourists and part-time residents in Sebastian. In addition, there are too many motorcycle accidents.

About a month ago, there was another fatal motorcycle accident at the intersection of Main Street and U.S. Highway 1 in Micco.

A 22-year-old Palm Bay man was killed when a 74-year-old man pulled forward to initiate a left turn and collided with a motorcycle.