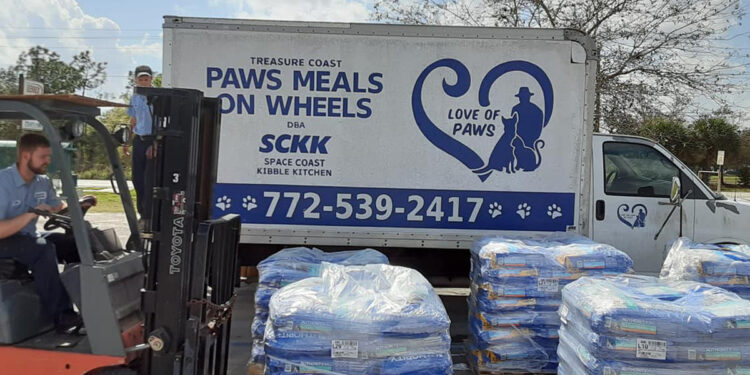 For The Love of Paws

For The Love Of Paws has provided 180,000 lbs of pet food in 2022. The nonprofit organization provides pet food to people in need, such as senior citizens, the disabled, and veterans.

The organization is known for providing a Paws Pet Sanctuary, which takes in pets when seniors can no longer care for them. It’s been a successful program since it started.

For The Love of Paws also runs a free spay and neuter program for people who qualify, which prevents unwanted puppies and kittens. Unfortunately, many unwanted pets end up in shelters and pounds or as ferals and strays.

In July 2019, the organization donated additional Pet Emergency Oxygen Kits to the local firehouses after Ted Pankiewicz, Jr. Director of “For The Love Of Paws,” saw a picture one day showing police and fire rescue resuscitating four dogs from a home fire.

Last April, A Fur Real Kitty was donated to For the Love of Paws Thrift Store, and Operations Director Ted S. Pankiewicz, Jr. thought it would be a great donation for a local senior facility. So, they brought the Fur Real robotic kitty to Solaris Senior Living on Indian River Blvd in Vero Beach.

A week later, they were told that it went over so well with their memory care patients that they had to change the batteries several times in just the first week.

Motorcyclist killed in crash at Barber Street and U.S. 1 in Sebastian, Florida