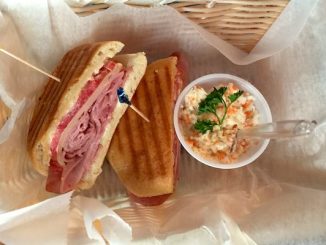 MICCO – We found another nice restaurant near Sebastian, Florida, to have lunch called Jimmy “Three Fingers” Marina Bar & Grill in Micco. We chose to eat inside the restaurant as it was lunchtime and […] 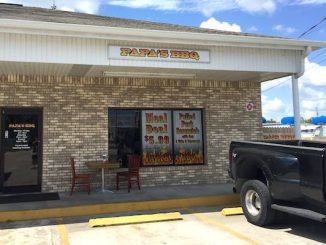 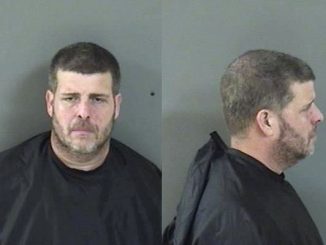 SEBASTIAN – A 36-year-old Micco man was arrested after he beat a woman with a backpack blower and hammer, according to the Sebastian Police Department. Jesse David Palmer was charged with Aggravated Battery, and Burglary […] 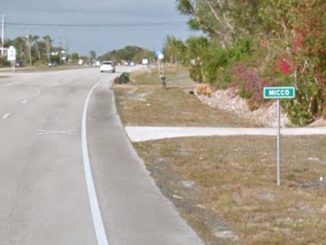 SEBASTIAN – People are getting Micco confused with Sebastian, even though it’s in a different county. I overheard someone at a restaurant say, “I live in Sebastian, in a place called Barefoot Bay.” It wasn’t […] 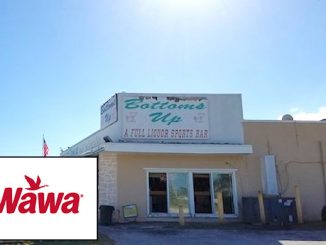 SEBASTIAN – Several people have contacted us about a rumor that Wawa, Inc. purchased Rosie’s Bottoms Up in Micco, just north of Sebastian. We usually don’t report on rumors, but this one is spreading like […] 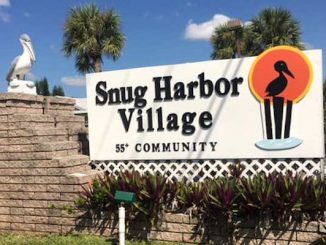 MICCO – A boil water notice has been issued Tuesday for the Snug Harbor in Micco, a community just north of Barefoot Bay, according to Brevard County Emergency Management. A water break happened on Bannock […] 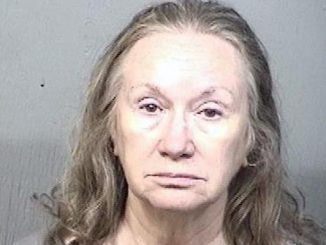 MICCO – The Brevard County Sheriff’s Office received a call about a disturbance at the 8400 block of U.S. Highway 1 in Micco. Freada Dillon, 68, forcefully stabbed her husband with a pair of scissors […] 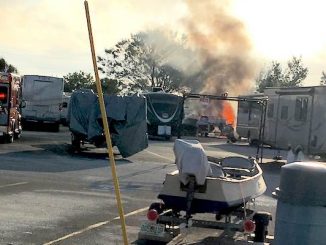 MICCO – Brevard County officials are still investigating a fire that caused two boats to go up in flames following an explosion in Micco. Barefoot Bay residents living near Micco Road alerted authorities at around […] 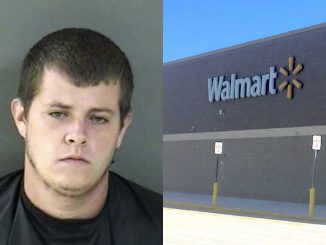 SEBASTIAN – The Sebastian Police Department responded to a theft at Walmart in reference to fishing lures. James Richard Stewart, 23, was seen with another man entering the Walmart and concealing them before exiting the […] 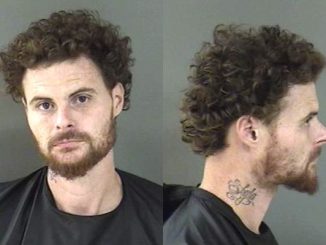 VERO BEACH – A man who’s been arrested 13 times in Indian River and Brevard County has once again been charged with theft at the Walmart in Vero Beach. A loss prevention officer for Walmart […]