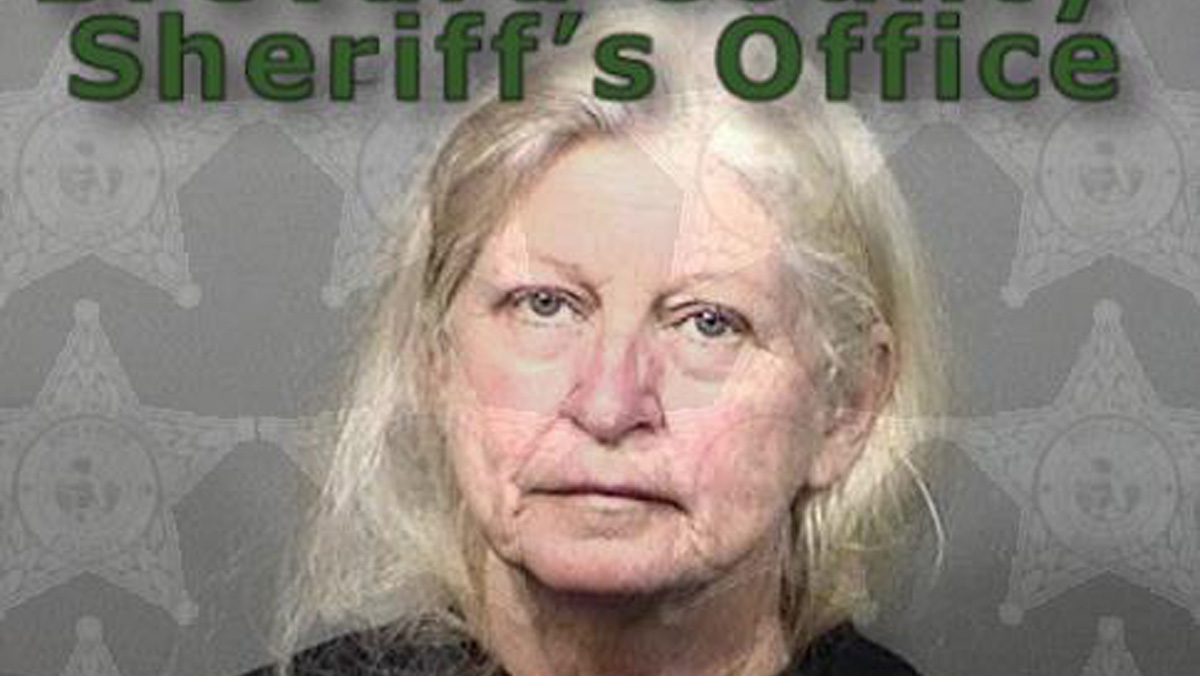 On Sunday, deputies responded to Sebastian River Medical Center to speak with a woman who claimed her mother-in-law beat her.

According to the affidavit, the victim provided a statement and video surveillance showing her mother-in-law, Susan Irene Archon, physically and intentionally grabbing and striking the victim to the ground.

“Within the video recording, it can be heard Ms. Archon yells ‘hit that bit**… beat her a**,” the deputy said.

Archon, 62, of Micco, told deputies she did strike the victim, but it was in “self-defense.” She was unable to provide any witnesses or evidence to dispel their probable cause.

With the video recording of the physical alternation, Archon was arrested and charged with Battery Domestic Violence. She was transported to the Brevard County Jail.

In Addition, the husband of the victim, Johnathan Lee Chandler, was also arrested and charged with Felony Battery Domestic by Strangulation after the video showed him hitting and strangulating the wife. He was also transported to jail for processing.