Woman runs out on U.S. 1 in Micco, forces truck to stop, and strikes the driver in the nose 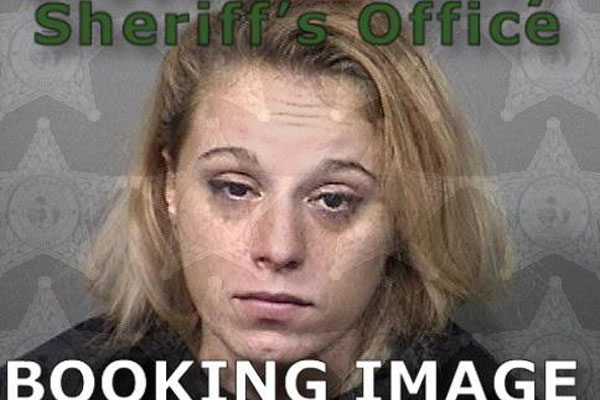 On Saturday, at approximately 3:00 a.m., the Brevard County Sheriff’s Office was called to Rosie’s Bottoms Up bar in Micco in reference to a battery.

According to the affidavit, a woman identified as 27-year-old Roseann Lee Gilliard ran out in front of a truck on U.S. Highway 1 to force the driver to stop.

“There a disturbance started which led to the defendant pushing the victim twice and then striking him in the nose with an open palm,” the deputy said.

Gilliard told deputies nothing physically happened between her and the driver but she could not remember all the details.

A witness at the bar provided a similar story told by the victim of the incident. Video surveillance also showed the defendant stepping out in front of the victim’s vehicle and starting a disturbance.

Gilliard was arrested and transported to the Brevard County Jail.