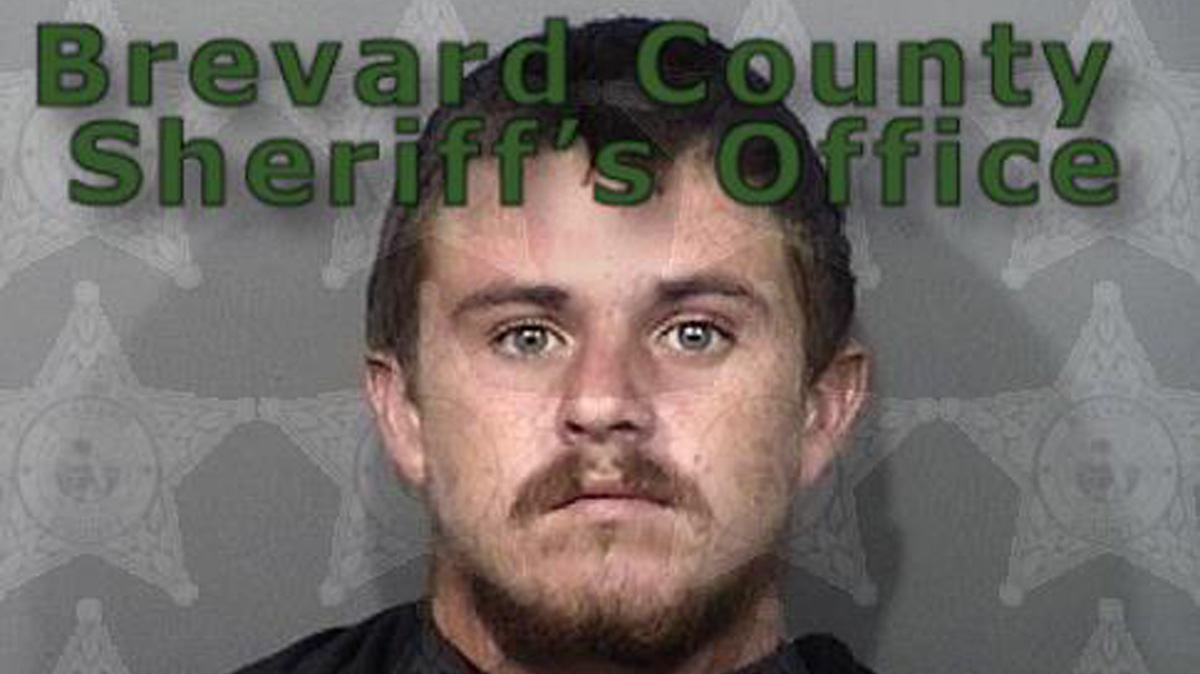 On Wednesday, at approximately 5 p.m., the Brevard County Sheriff’s Office received a call about a disturbance at the 900 block of Pecan Circle in Barefoot Bay, reports show.

Deputies made contact with the victim, who had fractures to the face, nose and missing multiple teeth from the disturbance. According to the deputy, the victim said that a friend, later identified as 22-year-old Carter Matthew Smith, knocked on his door and invited him to step out.

There was another male subject with Smith, but he wasn’t involved in the physical disturbance. After causing the injuries to the victim, Smith fled the area and was located a short time later by deputies.

“I did the world a favor,” Smith told law enforcement. Smith did not wish to provide any other statement.

Smith was charged with Felony Battery and transported to the Brevard County Jail, where his bond was set at $5,000.