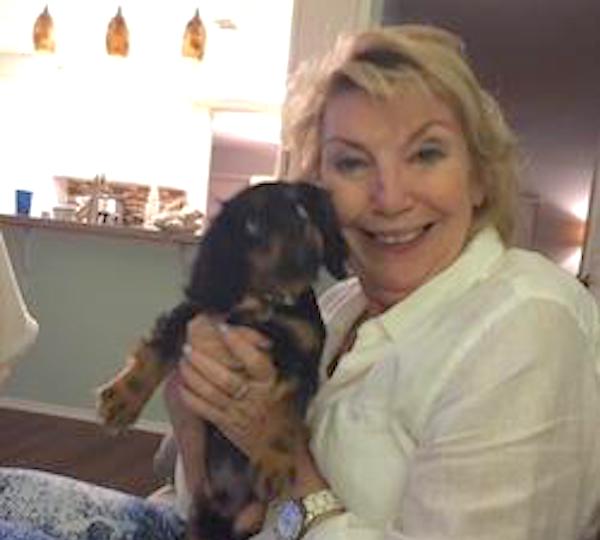 VERO BEACH – Rebecca Beehler, 70, of Vero Beach, passed away on March 30, 2018, following a long and hard-fought battle against breast cancer.

She is survived by her son Ken; daughter-in-law Anne; sister, Virginia “Ginnie”; and brother Fred “Cava.”

She joins her husband, Henry, who sadly passed away in 2015.

Born in New York City, Rebecca grew up in Valley Cottage, N.Y., following which she returned to the city to work for many years as an assistant to executives for Paramount Pictures and Disney.

In the early 1980s, she met her future husband at the Gulf and Western Building on Columbus Circle in Manhattan, going on to have one son, with whom they moved to Vero Beach in 1994.

Rebecca had a zest for life and thrived in the companionship of her many friends, becoming an active member in the Treasure Coast Women and other organizations, focusing on fundraising for their charitable pursuits.

In the latter years of life, she found new love in the company of her granddogs Rupert and Hudson, two Cavalier King Charles Spaniels that appear in nearly half of the photos of her after 2013.

After her breast cancer diagnosis, Rebecca threw her support behind research to fight the disease, though sadly she succumbed to it with her son and wonderful friends at her side.

We will miss her energy and fortitude and are guided by the passion she had for charitable causes.

Funeral services were held at Strunk Funeral Home on April 2, 2018, in the company of her friends and family.

The family asks that in lieu of flowers, donations be made to the charity of your choice.