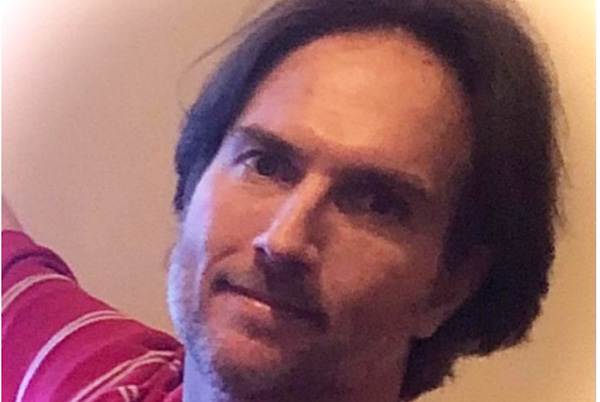 Robby was a 1999 graduate of Sebastian River High School, where he played baseball and football. He enjoyed working with his hands and could fix just about anything. Robby was a fun-loving, kind-hearted, loyal son, brother, uncle, cousin, and friend who will be greatly missed by all who knew him.

Visitation will be held on Saturday, December 4 at 1:00 pm, followed by a funeral service at 2:00 pm at Strunk Funeral Home 1623 North Central Avenue Sebastian, Florida 32958.