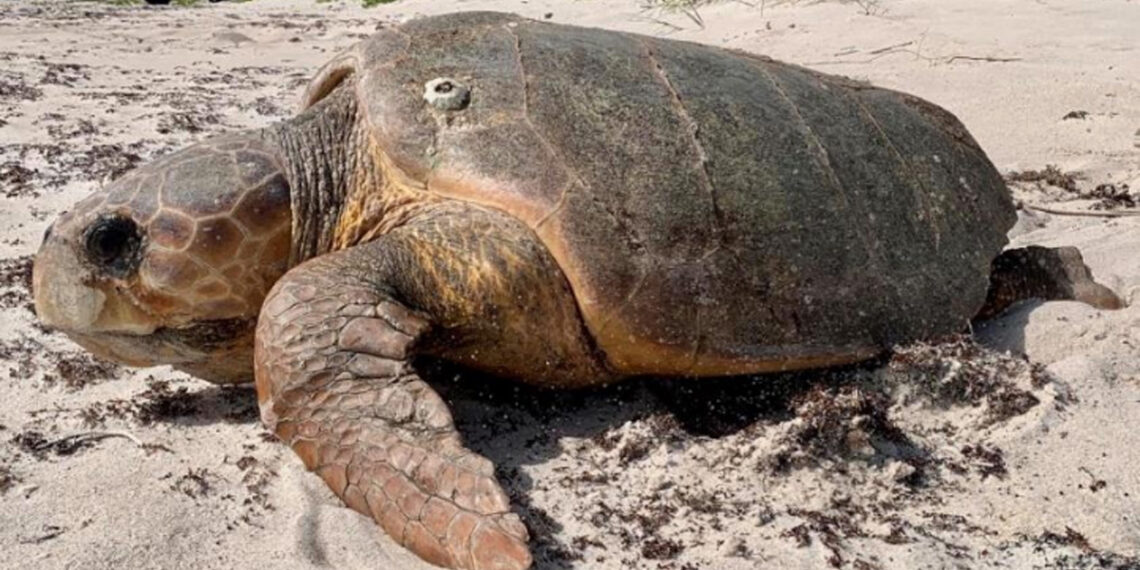 With less than 45 days remaining in the season, permitted biologists have counted and located 9,242 sea turtle nests within the 22.4-mile stretch of beach from Sebastian through Vero Beach.

“Each individual turtle is capable of laying up to six nests during one season and each nest containing 80-120 eggs. We expect these nesting numbers to increase as turtles continue nesting into the fall,” the county said in a statement.

Wildlife activities and behaviors can be challenging to predict, hence extensive monitoring efforts around Florida. Sea turtles are unique species to protect compared to other species that are afforded protection.

The marine reptiles leave feeding grounds to migrate thousands of miles through international waters to lay eggs on the same sandy beaches they hatched. It can take one individual turtle between 20-30 years before it’s big enough to lay eggs.

The Endangered Species Act of 1973 protected sea turtles so the populations could begin the road to recovery. In the 1970s these sea turtle species were listed as “threatened and endangered” meaning that the numbers were so low that they were at risk of becoming extinct.

It is believed their populations became endangered because of unregulated fishing of sea turtles for their meat and shells, along with uncontrolled development along sandy beaches destroying much of their nesting habitat.

Fast-forward about 45 years, and we now see record-breaking nest numbers in our local area. It is important to note that there are season-to-season fluctuations in nesting numbers and variability among species.

In a few months, the Florida Fish and Wildlife Conservation Commission will compile nesting numbers from monitoring efforts all around the state and provide Statewide nesting season results. The U.S. Fish and Wildlife Service, along with other partners, is responsible for evaluating and deciding which species are considered threatened and endangered.

“These animals are still on the road to recovery, even with seasonal record numbers like the ones we see along Indian River County,” county officials said.