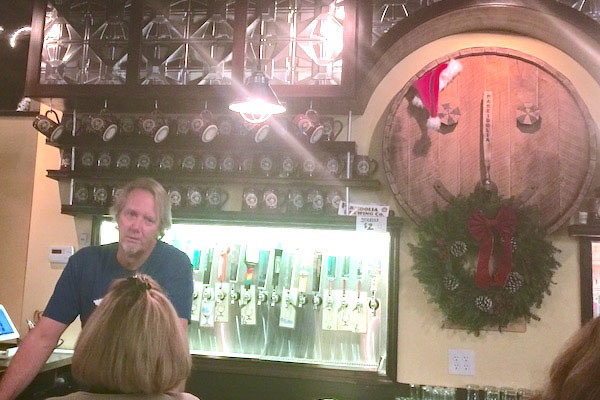 SEBASTIAN – New Year’s Eve in Sebastian and Vero Beach will be busy with entertainment, food, and drinks as people say goodbye to 2016 and toast to 2017.

The most important tip we can offer is, please don’t drink and drive. People from all over Indian River County will be celebrating one of the most memorable nights this year. And, that often involves drinking alcoholic beverages.

Almost half of all car accidents on New Year’s Eve and New Year’s Day are related to drinking and driving, according to national statistics. In some counties, the number increases.

Plan ahead and have a designated driver or Uber. Some cab companies in Vero Beach and Sebastian are offering a free ride home. But don’t wait on that. Plan ahead.

The best practice is to drink no more than once per hour so the liver can metabolize the alcohol. Try to drink water between drinks, which will keep you hydrated. Alcohol dehydrates the body, causing bad hangovers in the morning.

Choose light liquors because they are cleaner with fewer fillers. Dark liquors will cause the most severe hangovers because they have a higher concentration of toxins. Vodka is light, and so is Patron if you drink tequila.

There’s a myth that coffee will sober you up. It does not. The caffeine will only speed up the alcohol’s metabolism.

Earl’s Hideaway in Sebastian is giving away pizza to their New Year’s Eve patrons after Midnight.