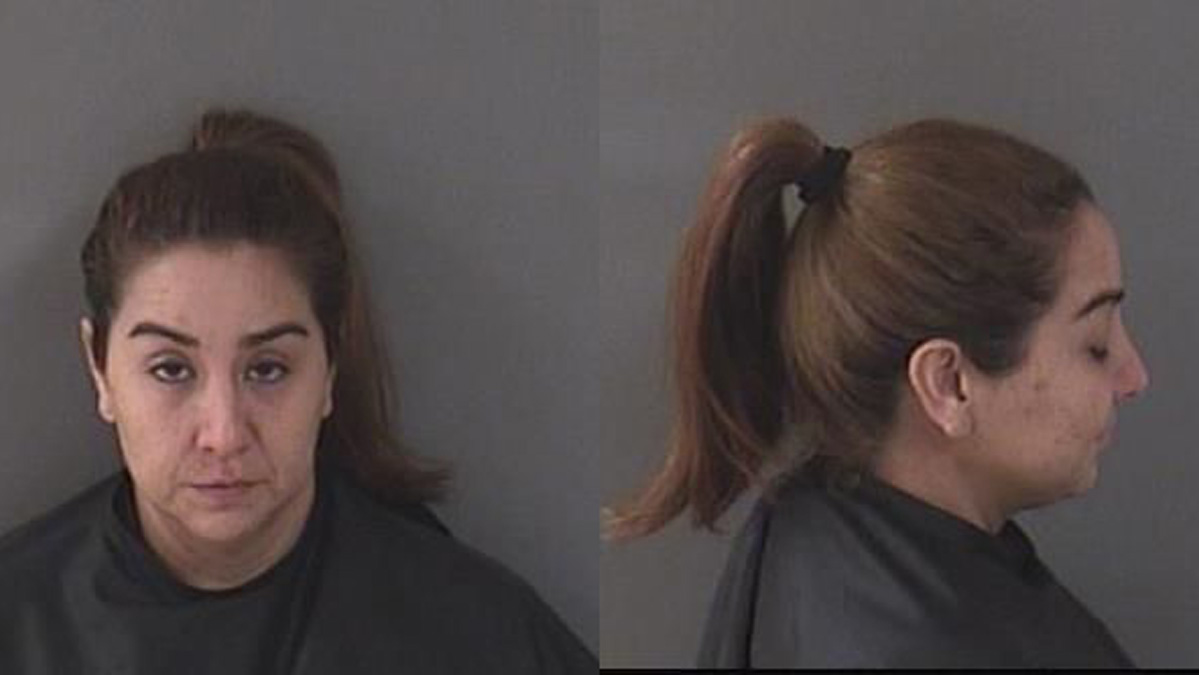 On Friday, at approximately 8:20 p.m., police responded to the Sebastian Walmart about a woman shoplifting.

An Asset Protection Manager told police that Diana Lopez, of Sebastian, was caught switching multiple price tags to be scanned at a lower price point upon check out, the affidavit said.

“There were 21 items sold totaling $57.87 of general merchandise and food items. Multiple items had the tags switched to be scanned at a lower price point, with a difference amounting to $85.09,” the officer said.

Lopez told the police that she thought it was easy to steal from Walmart by switching price tags.

“Lopez stated her friend told her that it was easy to steal from Walmart by switching price tags, so she decided to try it. Lopez stated she believed it was easy to get away with because she had used this method to steal multiple times prior to this incident and has never been caught,” the affidavit said.

Lopez was arrested and transported to the Indian River County Jail for processing.