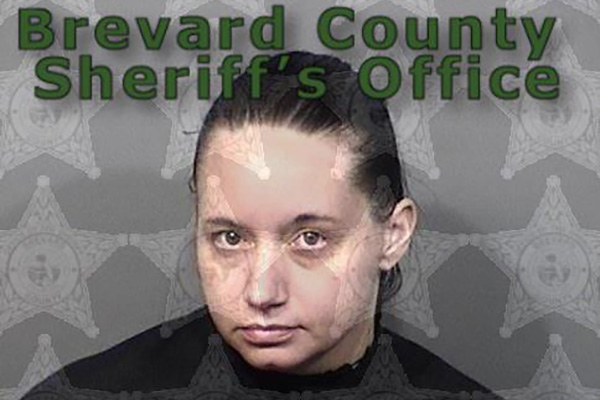 On Wednesday, at approximately 5:20 p.m., an undercover agent followed a vehicle after receiving a tip from a confidential source. The agent was told that the vehicle was carrying a large amount of methamphetamines.

After conducting a traffic stop, the driver was identified as 35-year-old Rachelle Vandenberg.

“A search of the vehicle was conducted, which revealed a US Postal Service box that was sealed. Inside the box were located two vacuum-sealed baggies containing a large amount of white, crystalline substance,” the undercover agent said.

The substance field-tested positive for methamphetamine. The baggies were weighed to approximately 6.4 pounds of crystal meth.

Vandenberg was charged with Trafficking Methamphetamine and transported to the Brevard County Jail where her bond was set at $15,000.