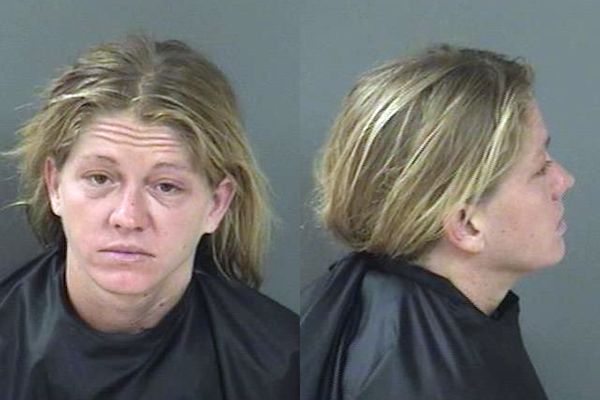 VERO BEACH – On Sunday, a woman was arrested at Indian River Medical Center after being told to leave, but that’s when she called 911.

Tina Marie Hobgood, of Vero Beach, was charged with Abuse of 911 and Trespassing by the Indian River County Sheriff’s Office.

Medical staff informed a deputy that Hobgood, 32, was treated and refused to leave, according to the report.

“I made contact with Tina who [was] asleep and told her she had been treated and the staff wanted her to leave,” the deputy said.

According to the deputy, Hobgood appeared to be under the influence of some type of unknown substance. She said she did not have a ride to leave the hospital, the report said.

The deputy asked Hobgood repeatedly to leave the property but said she had nowhere to go.

Hobgood, who told the deputy she was unemployed, asked to use the phone in the emergency room lobby, according to the report.

However, instead of calling someone to pick her up, Hobgood called 911 and told them she was not causing any problems and wanted to stay in the building.

Hobgood was arrested and transported to the Indian River County Jail.

HALO Partners With ‘Love Of Paws’ for Cat Food Drive

HALO Partners With 'Love Of Paws' for Cat Food Drive