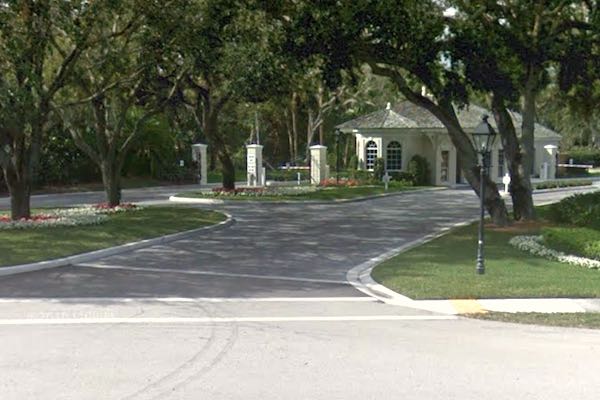 VERO BEACH – On Saturday at approximately 11:05 p.m., officers from the Indian River Shores Department of Public Safety were dispatched to a missing persons call at the John’s Island subdivision on 500 block of Coconut Palm Road.

The missing person was identified as an Alzheimer’s patient who had wandered away from home.

The search provided no clues until at approximately 1:44 a.m., when officers Jake Maikranz and Dustin Crouch of the Indian River Shores Department of Public Safety were sent by Captain Shaw to a home down the road from the house.

During the investigation, Captain Shaw had found out that some time ago the victim had wandered away and was found at that residence. Maikranz and Crouch located the victim in the water behind that house.

As they entered the water, the victim slipped below the surface and did not come back up. The officers were able to locate her under the surface and carried her to a nearby dock where they removed her from the water.

The Alzheimer’s patient was treated at the scene by Indian River Shores DPS personnel and transported by Fire/Medics from Indian River County Fire/Rescue to Indian River Medical Center where she remains in stable condition.

The name and address of the victim are not being released due to medical privacy concerns.