Vero Beach Man Dances With Himself During Noise Complaint 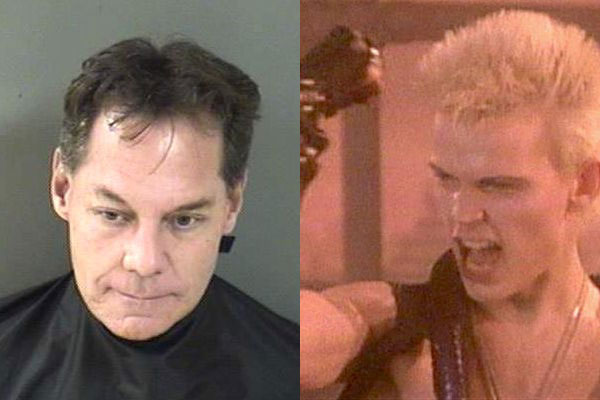 Robert Webb Peters of Vero Beach was having a late night dance session.

VERO BEACH – When deputies arrived at the 500 block of 6th Street in Vero Beach, they witnessed a man dancing by himself as they watched from outside the home.

Robert Webb Peters, 55, was having a late night dance session at approximately 11 p.m. after angry neighbors called in a noise complaint, the report said.

When a deputy knocked on Peters’ door to ask him to turn the music down, he complied. Peters then returned to the window and spoke with the deputy. Seconds later, he told the deputy he’ll “be right back.”

Peters then went to turn the music back up and began to dance as the deputy watched in disbelief.

“Roberts started to dance to the music and turned his back toward me to walk to the back bedroom. I knocked on the door again. When Robert came to the window I asked him to turn the music down,” the deputy said.

The deputy asked Peters to open the door, which he declined. The deputy then walked to a neighbor’s home where he could still hear the music. Two neighbors came outside and complained about the noise, according to the arrest report.

A few minutes later, a Klub Kar pulled up to the home. The deputy saw Peters entering the Klub Kar and leaving. A traffic stop was conducted.

Peters was arrested for the noise violation. He was transported to the Indian River County Jail where bond was set at $500.