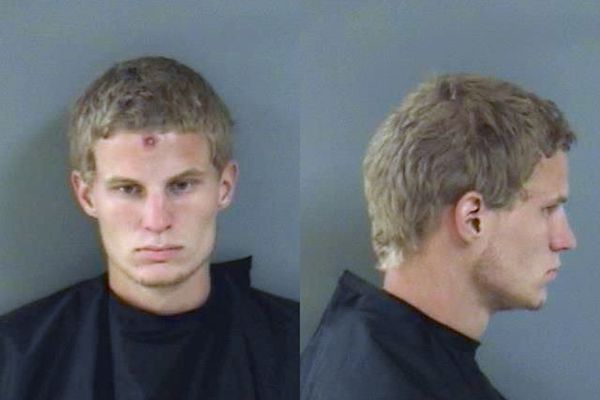 VERO BEACH – A 21-year-old man is accused of having sex with a 13-year-old girl at her home while the parents were asleep, according to the Indian River County Sheriff’s Office.

On Monday, deputies charged Cody J. Scott, of Vero Beach, with Lewd or Lascivious Battery (Statutory Rape) after he admitted to authorities about the sexual encounter.

Scott said he and the 13-year-old victim planned the encounter one night, which involved her sneaking him into her bedroom after her parents went to sleep, reports show.

The incident occurred in late October after the two were texting each other. The victim said the two had sexual intercourse, according to the affidavit.

Scott told deputies that he was aware of the allegations and admitted the two had consensual sex. He stated he wore a condom which he discarded in the woods near the girl’s home.

Scott was arrested and transported to the Indian River County Jail where his bond was set at $10,000. As of Tuesday afternoon, Scott was still being held at the jail.

Sebastian man calls 911 for police to take him to jail