Sebastian man calls 911 for police to take him to jail 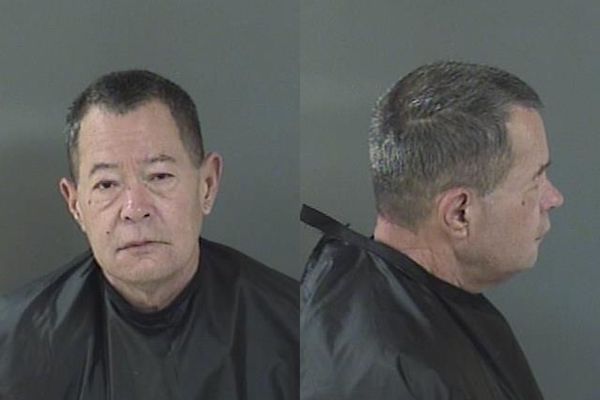 Man calls 911 to ask police to take him to jail in Sebastian, Florida.

SEBASTIAN – A man was arrested Sunday night after calling 911 multiple times and asking Sebastian police to take him to jail, reports show.

Gary Lee Meadows, 62, charged with abusing the 911 service and criminal mischief after calling police multiple times. When police arrived, he yelled from his bedroom “come take me to jail you mother fu**er, there is no emergency here, and I called 911 fa**ot,” the report said.

As the officer asked Meadows to come out of his bedroom and into the living area, he yelled “are you scared you fu**ing pu**y,” the affidavit said. The officer walked into his bedroom and placed him under arrest.

On the way to the Indian River County Jail, Meadows cursed out the officer and “stated he was going to attack and spit on me,” once they arrived at their destination.

Last September, Meadows was arrested after puncturing his neighbor’s tires.

Last year, Meadows was also arrested at Walmart after he called 911 multiple times and said employees were calling him a child molester.