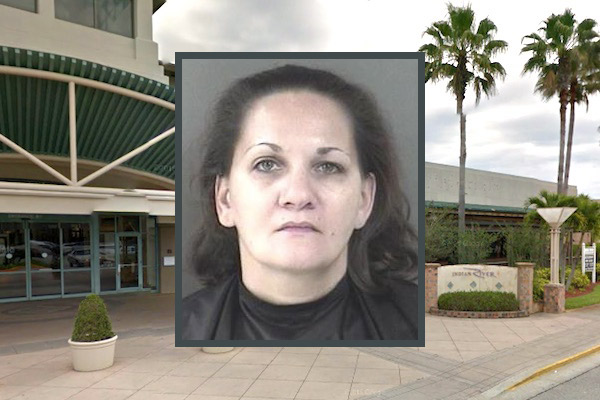 VERO BEACH – A caretaker in Vero Beach was arrested on multiple charges after stealing a gold wedding ring from an elderly victim and pawning it at Gold Buyers in the Indian River Mall.

Deputies from the Indian River County Sheriff’s Office received a call about a theft at a Vero Beach residence. The original report was in reference to fraud.

The victim told deputies that a caretaker had taken money out of the victim’s bank account, and a gold wedding ring that was locked in a jewelry box was missing. The victim believed the caretaker took the money and the ring.

The caretaker, identified as 38-year-old Jessica Bellows, told the victim she stole the ring and pawned it at Gold Buyers in the Indian River Mall.

Deputies made contact with Bellows and confessed to stealing the ring.

The suspect was charged with the following:

Bellows was arrested and transported to the Indian River County Jail where she is held on a $7,500 bond.