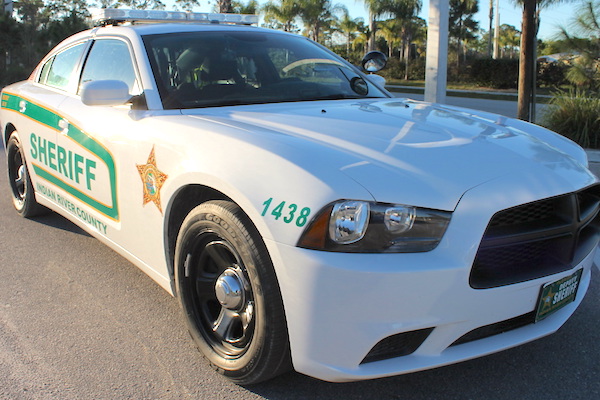 VERO BEACH – At approximately 9:30 P.M. last night, Indian River County Sheriff’s Deputies responded to a call of a shooting in the 4400 block of 28th Avenue in Gifford, just north of Vero Beach.

When deputies arrived, they located siblings Norris Jones (32) and Lakeisha Jones (39) with gunshot wounds. Lakeisha had multiple gunshot wounds and was airlifted from Indian River Medical Center to Lawnwood where she is still being treated but is expected to survive. Norris Jones was treated at IRMC and released.

Both Norris and Lakeisha told detectives that as they were leaving their home, two black males wearing ski masks entered the home and began shooting at them.

The two males are described as being approximately 6’1″ tall, one skinny and the other with medium build. Responding deputies told detectives that illegal narcotics were observed in plain view in the home as they were treating the victims.

Detectives secured a search warrant for the home for both the narcotics and evidence in the shooting. Norrris Jones has been uncooperative with detectives since being released from the hospital.

“We are seeking help from the community in this case. Somebody out there knows the people responsible or may have information that could lead to an arrest in this case,” Indian River County Sheriff Deryl Loar stated.

Anyone with information about this case is asked to contact Treasure Coast Crime Stoppers at 1-800-273-TIPS (8477). You can remain anonymous and possibly be eligible for a reward of up to $1,000.00.