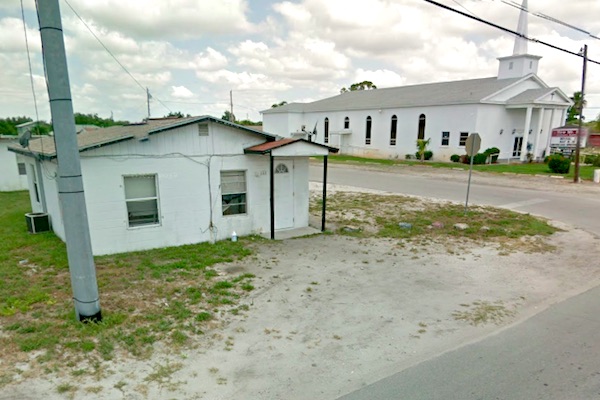 Shots rang out in the 4400 block of 28th Avenue. Crime scene tape was still up as detectives investigated the scene Wednesday morning.

28th Avenue is partially blocked as investigators are still at the scene in front of a small house near the corner across from Mt. Sinai Missionary Baptist Church.

The gunfire was only two blocks away from Gifford Middle School.

Witnesses said they heard multiple shots Tuesday night, but were told no one was killed.

The story is still developing.