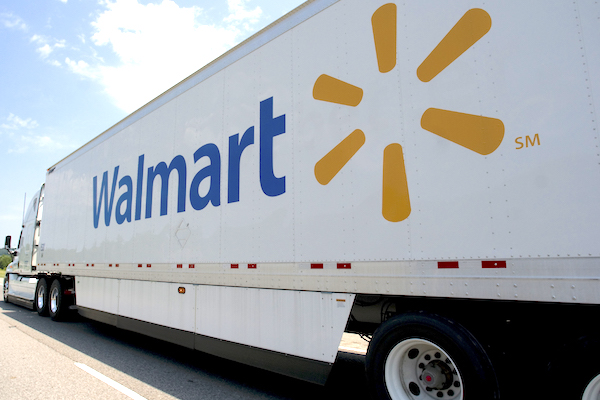 VERO BEACH – Police are investigating the death of an apparent homeless man whose body was found Saturday in a wooded area near Walmart and Applebee’s restaurant off of State Road 60 in Vero Beach.

Spokesman Lt. Eric Flowers for the Indian River County Sheriff’s Office, said they believe the man is homeless due to his clothing.

A Walmart truck driver found the decomposing body, due to the smell, when he was making his delivery to the store. He walked into the wooded area, found the deceased man and called police at 4:30 p.m.

The cause of death could not be determined by detectives, so an autopsy will be performed next week.

Authorities could not find any reason to believe that that foul play was involved.