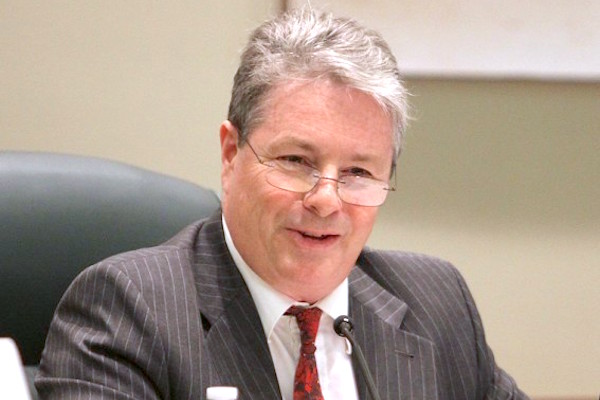 Gilliams will make his seventh annual attempt at winning a seat, and is the sixth candidate to enter the race with Ed Dodd, Dale Doelling, Linda Kinchen and Sergio Mota.

There are two seats available on the Sebastian City Council. Gilliams has run for city council every year since 2010.

In 2013, his campaign brought controversy when he was found to have violated state election law by posting signs that did not have the word “for” between his name and the office he was seeking. The signs could mislead voters into thinking he currently held political office. Gilliams paid a $200 fine for the signs.

In 2009, Gilliams was again in the spotlight after pleading no contest to a grand theft charge for mishandling state grant funds intended to pay for work at his two Sebastian marinas.

Gilliams was not adjudicated guilty but was ordered to repay $59,325 to the state and serve five years’ probation. He later lost the marinas to foreclosure.

Currently, Gilliams is a licensed real estate broker and owns Mid-Florida Real Estate Inc. as well as the No Name Sports Bar on U.S. 1 in Sebastian.

Gilliams has already served on the Sebastian Code Enforcement Board, Community Redevelopment Association and the Waterfront Study Committee.