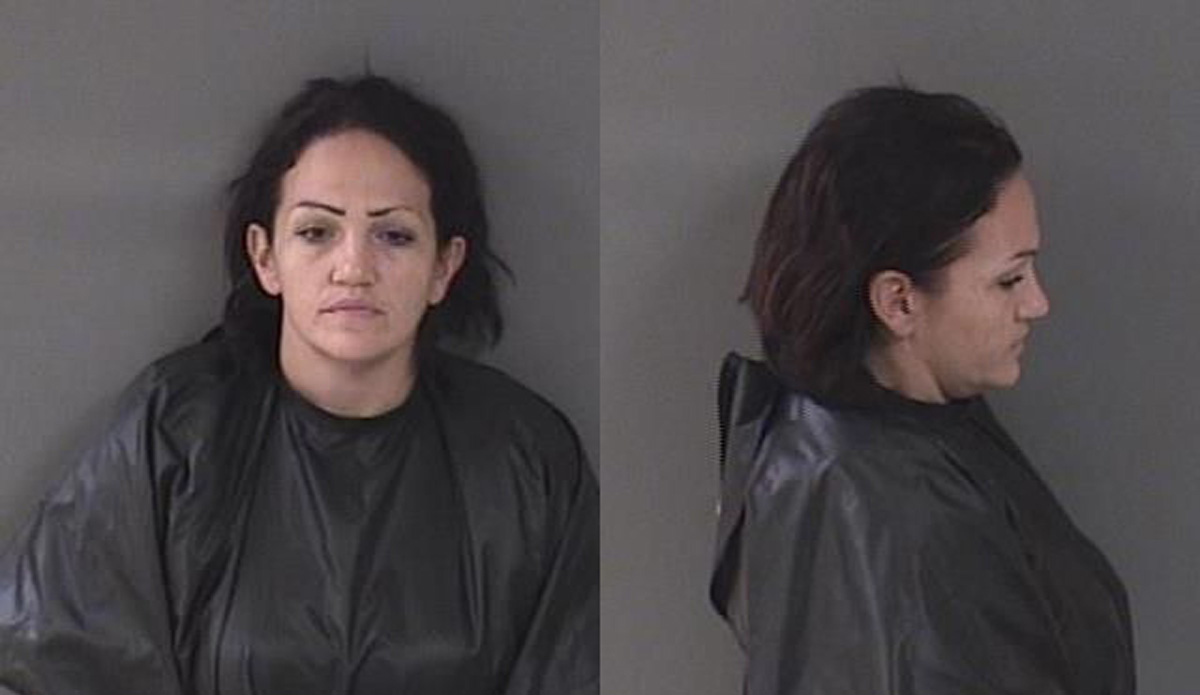 A woman was arrested Sunday after the Division of Public Assistance Fraud (DPAF) accused her of working full time while receiving public assistance benefits.

According to the warrant issued, 33-year-old Brittany Laurel Heckman of Sebastian made a false statement and did not disclose her full-time employment to the Department of Children and Families.

Heckman collected $4,083 in food stamps and benefits while she was a full-time employee at a local restaurant in Sebastian, Florida. She worked at the restaurant from February 2019 through December 2019.

The investigator said Heckman failed “to disclose a material fact used in making a determination as to her qualification to receive public assistance and/or aid or benefits under a state or federally funded assistance program,” the affidavit says.

Investigators said Heckman reported that the only available earned income for her household was derived from her self-employment.

When applying for eligibility, investigators say she lied on the application and said she had “not worked a regular job in over a year,” according to the arrest warrant.

Heckman was arrested on a charge of Felony False Statement To Obtain Public Aid and transported to the Indian River County Jail where her bond was set at $2,000.