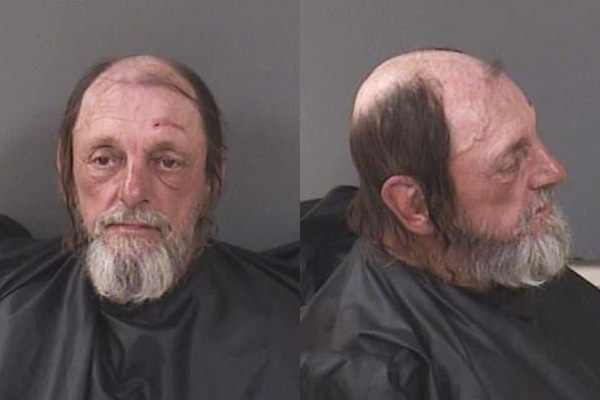 A man was arrested Tuesday at the Publix in Roseland after yelling profanities at customers who entered the store.

The Indian River County Sheriff’s Office received a call at approximately 12:20 p.m. about a man sitting in front of Publix yelling as they entered the store. Deputies arrived and found the man near Publix.

“I immediately smelled a strong odor of an alcoholic beverage emitting from his breath. As the defendant began to speak, he had slurred speech,” the deputy said.

The man was identified as John Charles Kitsko, 67, of Sebastian. When he was detained, Kitsko refused to get into the back of the patrol vehicle, according to the affidavit.

Kitsko was charged with Disorderly Intoxication and transported to the Indian River County Jail.

On Wednesday, a judge sentenced Kitsko to 16 days in jail.