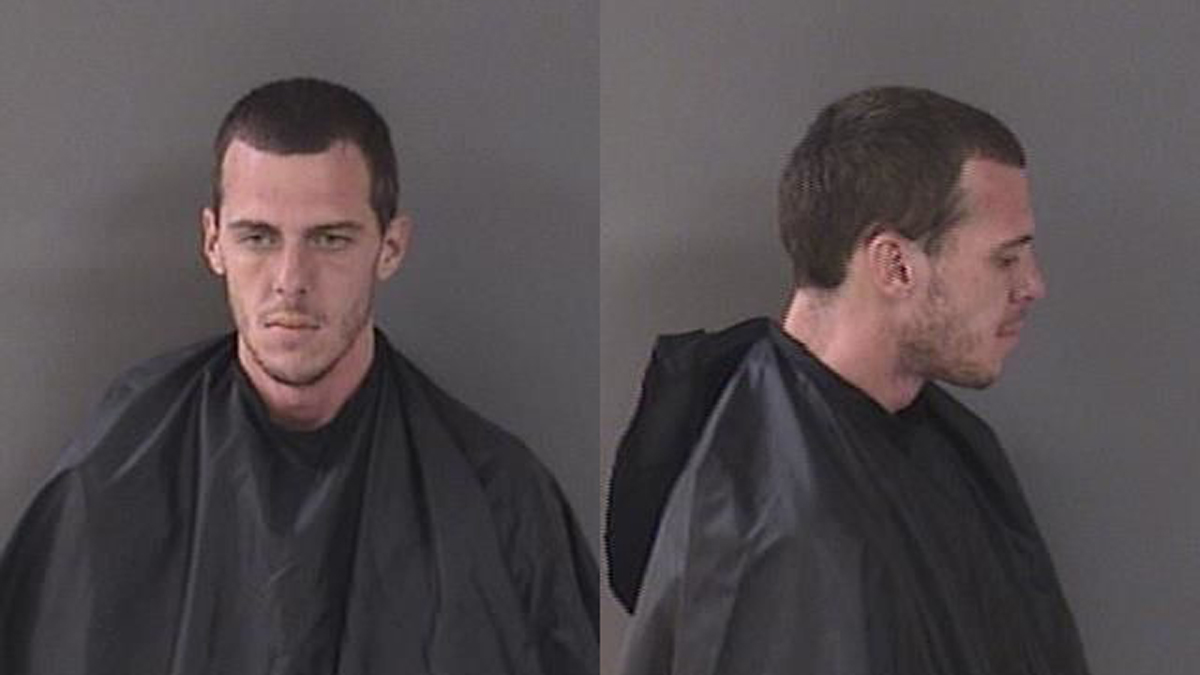 According to the arrest affidavit, a 30-year-old man was charged with impersonating a police officer after trying to gain entry into a home.

On Thursday, at approximately 10:45 a.m., a woman said a man, later identified as Wesley David Richards, was knocking at her door. The woman refused to let him in because she didn’t know him.

“At this time Richards stated to [the victim] that he was Sebastian Police Department,” according to the police report.

The victim then asked which officer, and Richards gave her the name of someone he knows who works for the Sebastian Police Department.

The woman answered the door, believing the person was the police officer. She then notified the police when she realized Richards wasn’t law enforcement.

Police then spoke with Richards.

“He stated that all he did was say he was the Sebastian Police Department so he could gain entry into the residence,” police said.

When asked why he impersonated a police officer by giving his name, Richards stated he knew him.

Richards was arrested and transported to the Indian River County Sheriff’s Office, where his bond was set at $2,000.

Sebastian Police Department Busy Shopping for “Shop with a Cop”

Sebastian Police Department Busy Shopping for "Shop with a Cop"