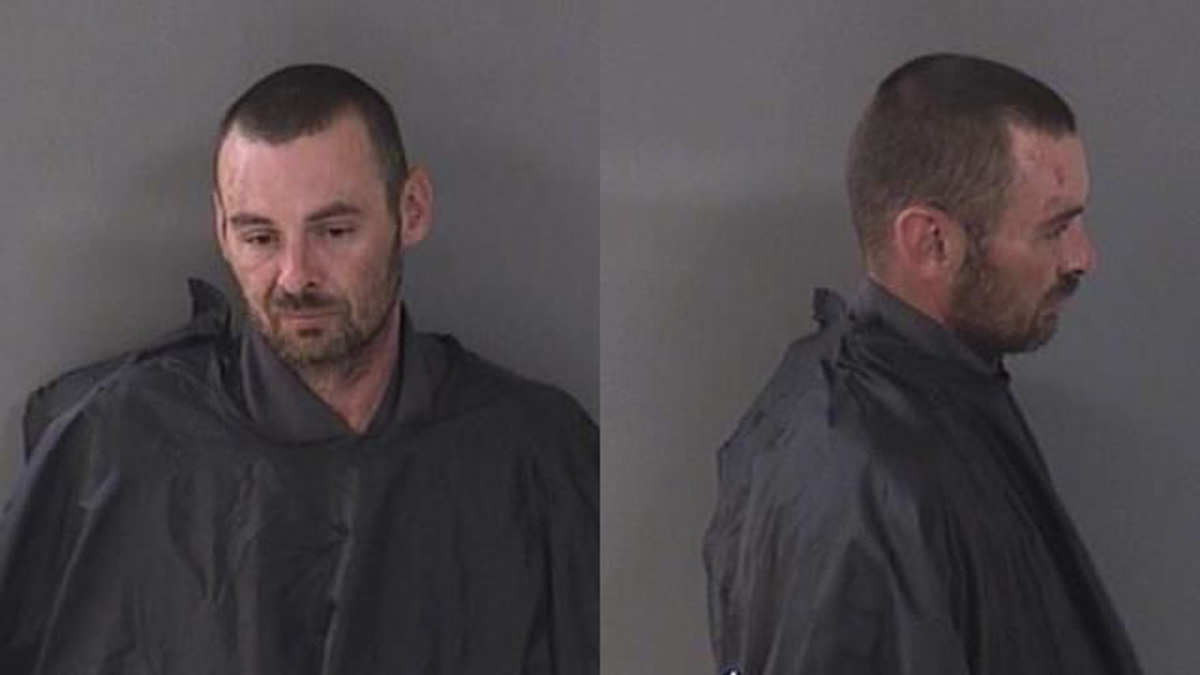 A Sebastian man was arrested Friday after he challenged bar patrons to a fight before lying down on the roadway in front of Earl’s Hideaway Lounge.

Police arrived and found a man “lying in the roadway, screaming,” according to the affidavit.

“As I approached the defendant, I could smell a strong odor of an alcoholic beverage emitting from his person. The defendant had difficulty speaking, and his speech was very slurred,” the officer said.

The man was identified as 39-year-old Eddie Wayne Conder. As officers attempted to communicate and assist Conder, he became agitated.

“Who the fu** is this guy behind me,” Conder yelled. As he began to stand up, police detained Conder.

Witnesses advised that the management at Earl’s Hideaway Lounge asked Conder to leave the property several times after he challenged other patrons to fight him.

“The defendant left the area but returned a short time later and continued the same disruptive behavior, and it was at this time the police were contacted,” the officer said.

Conder was charged with Disorderly Intoxication and transported to the Indian River County Jail.

Since his arrest, a judge sentenced Conder to 3 days in jail.

Letters to the Editor: Masking the Mandate, Giving Tree at McDonald’s

Letters to the Editor: Misinformation

Letters to the Editor: Misinformation