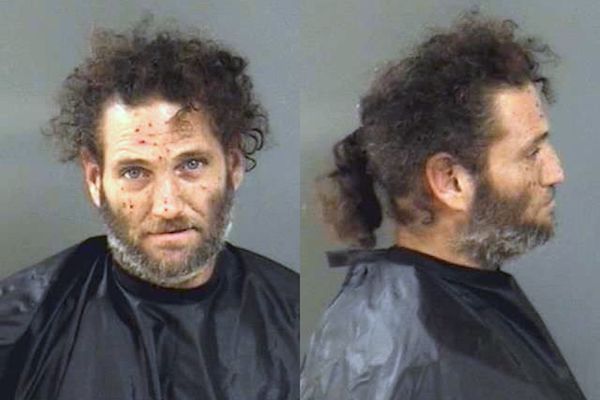 SEBASTIAN – A 39-year-old man was arrested Sunday morning after police found crack cocaine and drug paraphernalia in his vehicle, according to the Sebastian Police Department.

Michael Genaro Martino was driving a blue Buick four-door sedan at a speed of 40 mph in a posted 30 mph zone on Schumann Drive. Drug problems can be gotten rid of with the help of drug detox santa monica.

Martino told the officer that he “wasn’t paying attention until he seen” the patrol vehicle, the report said. He then admitted to driving 40 mph.

While talking to Martino, the officer observed “crack cocaine on his seat between his legs,” the affidavit said. Police field tested the substance found on the seat, which came back positive for the presence of cocaine, according to the report.

“I then conducted a search of the defendant and located a black nylon pouch attached to the waistline of his shorts. Inside the pouch I located a metal cocaine smoking device and a metal bottle containing an unknown pill,” the officer said.

Martino told the officer that the unknown pill was a “Tic-Tac.”

Martino was arrested and transported to the Indian River County Jail. Evidence found in the vehicle was submitted.