Sebastian Man Arrested For Having Sex With 11-Year-Old Girl 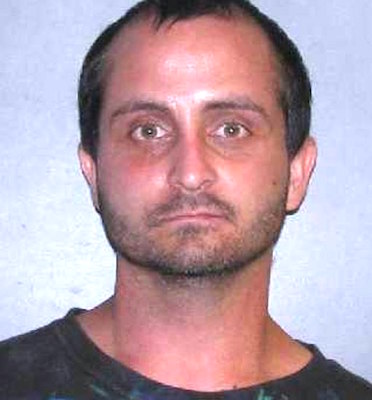 SEBASTIAN – A Sebastian, Florida truck driver was arrested and charged in Pennsylvania with sexual assault charges. Uniontown police allege he had several sexual encounters with an 11-year-old girl he met online.

Christopher Brown allegedly told the young girl he wanted to meet and picked her up while he was driving his truck through North Union Township, Pennsylvania.

Police said that the girl allegedly left her home and met Brown on at least two different occasions. Brown drove the 11-year-old to the Hampton Inn in Uniontown.

Police determined that Brown had rented a pickup truck in another town in Pennsylvania and drove to Uniontown where he allegedly made the hotel arrangements.

The girl presented several photos to police that Brown took of their sexual encounters.

Brown faces charges of kidnap to facilitate a felony and Interference with child custody. Also, he is charged with four counts of rape of a child, statutory sexual assault, aggravated indecent assault, unlawful contact with a minor, corruption of minors and indecent assault.

Brown also faces a single count of criminal use of a communication facility. Police said the truck driver was arrested in Louisiana.